Downloaded WQ3 on Mac, having issues

Ask and help answer questions about the WolfQuest game and forum. Check the Knowledge Base first! http://support.wolfquest.org

Downloaded WQ3 on Mac, having issues

So idk if it’s my inexperience with computers but I downloaded steam the other day and bought WQ3. I own a Mac. The first few times I trie do owning it it said there was an error with steam, but after restarting the computer it finally worked. It was great! But I noticed in the game when I first spawned in my wolf was floating, and then when I tried to move it fell and began sliding down the slope.

Fragments of words on the stats bar, and on the quests/tips/prey/predator tabs that popped up we’re just gone. Bear looked like "B ar"
Or my wolfs name Razzey was "R ze "
When I turned on scent view, the screen was super bright and I could hardly see the terrain or the scent markers.

Then when I took a break from the game and came back to it, I got a black screen when it loaded so I had to shut down my computer. I’m thinking deleting steam and the game then trying to redownload it might help, but idk. Thoughts, opinions, help?

This is what it did before the screen went entirely black. 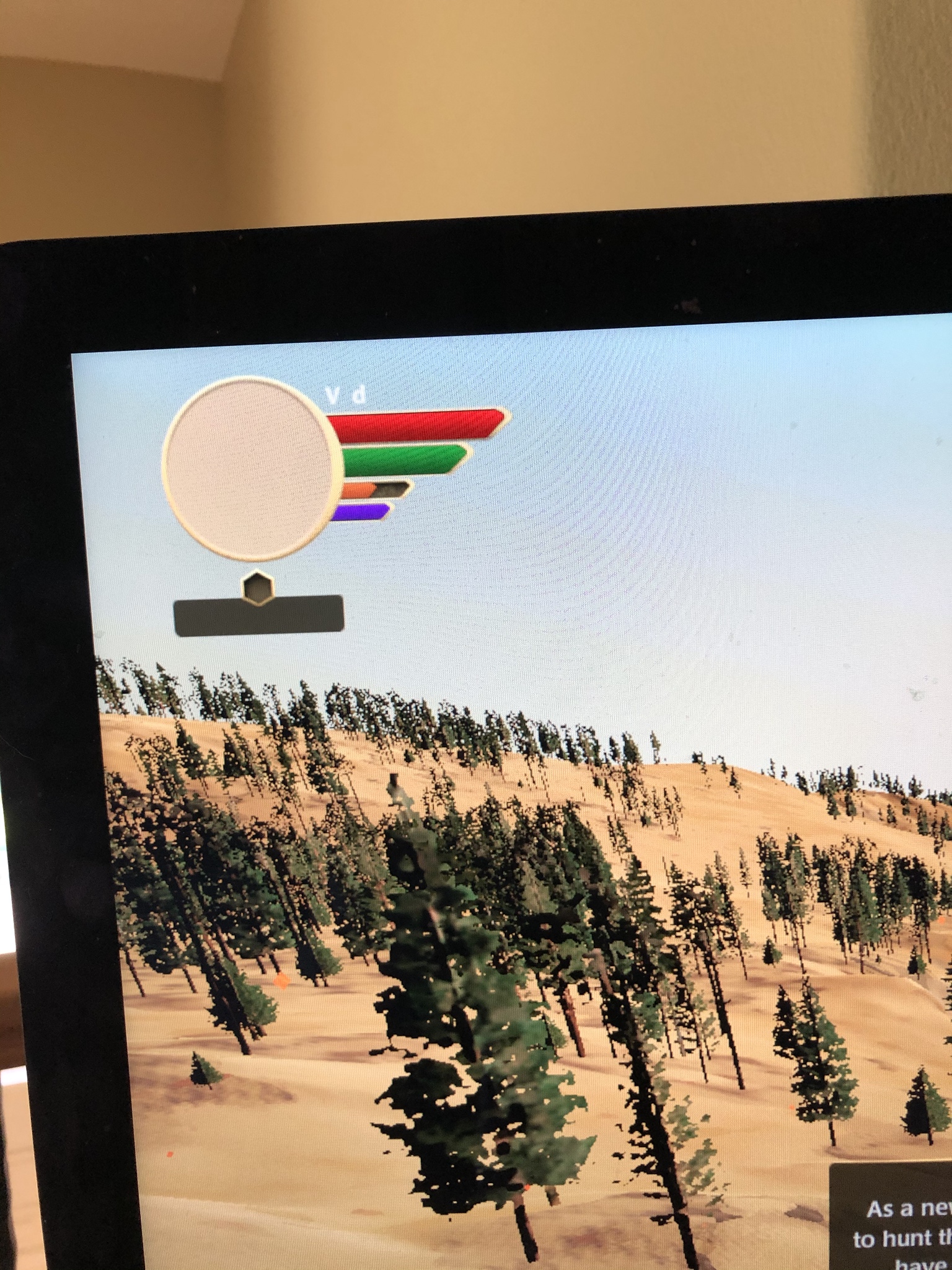 This is the missing letters issue 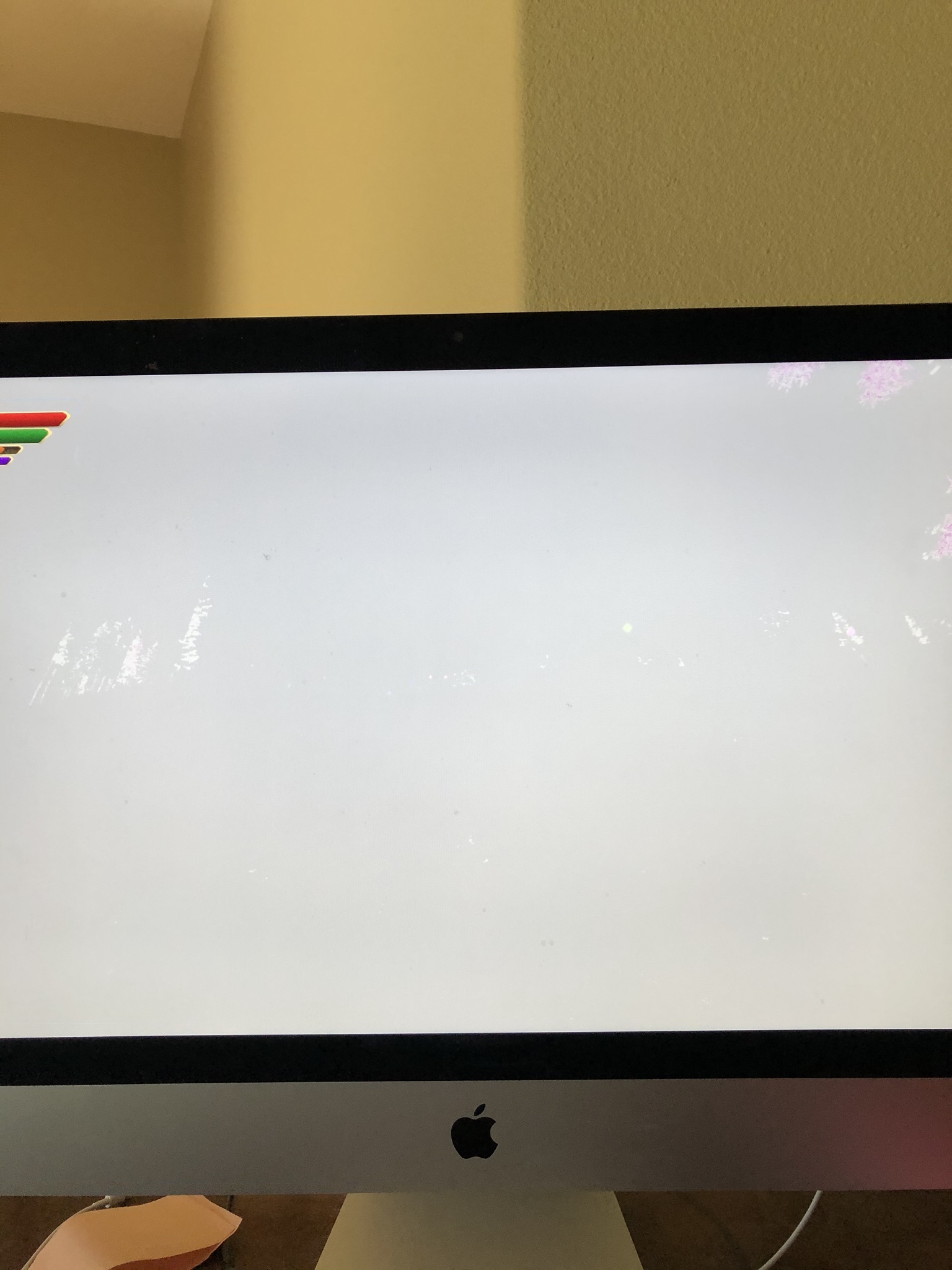 This is scent view.

Return to “Tips, Hints, and Help”