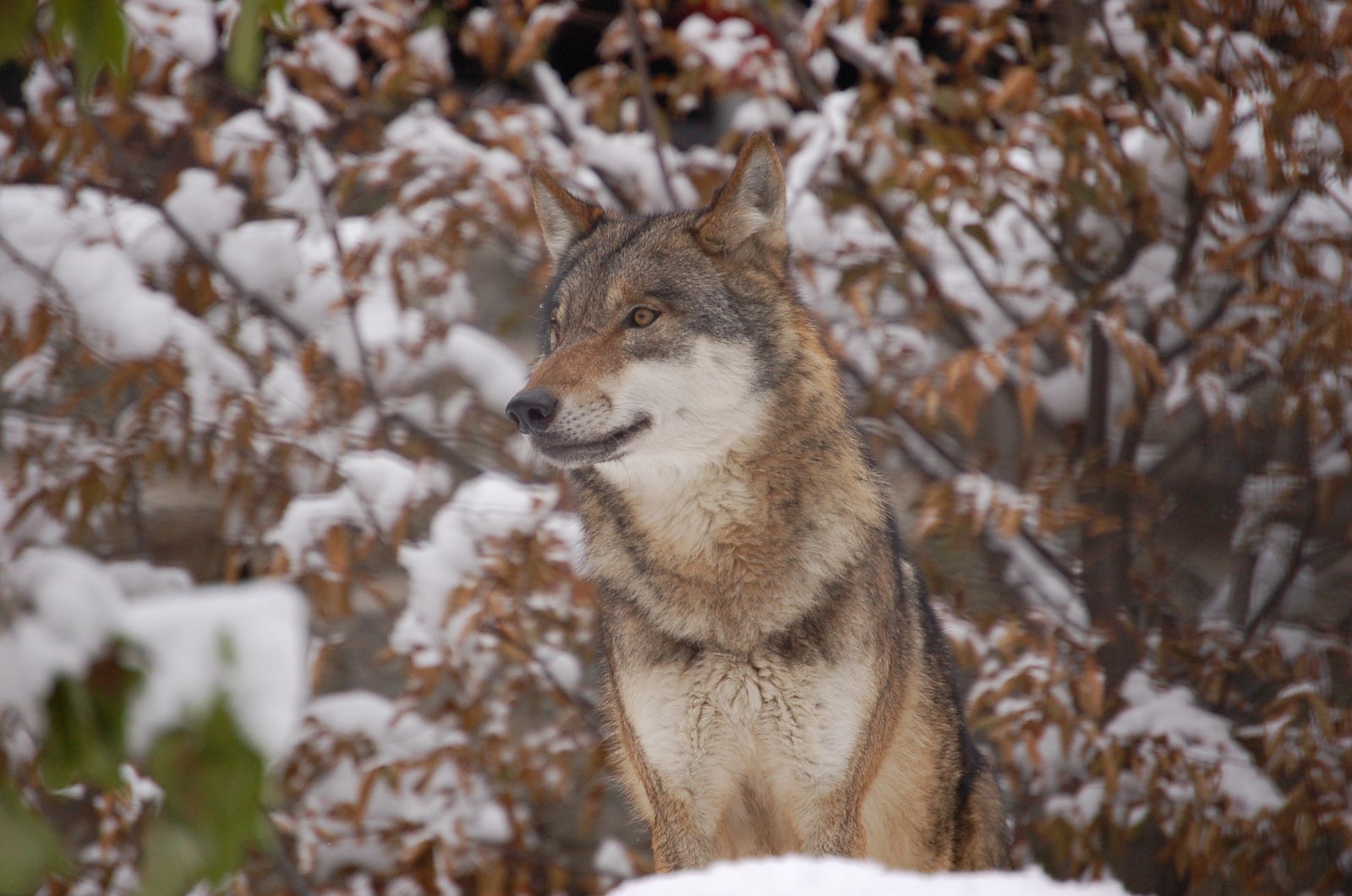 Personality: Naledi is very stubborn and hard-headed. She is a fierce fighter and intolerant of any other predators. Naledi was the biggest out of her litter, the strongest and always dedicated herself to protecting her siblings and her pack. With this fierce and stubborn personality, she is also gentle and kind to the ones close to her. Her love for her pack is infinite, unless they betray her.
Strengths: Strong, dedicated, and loving
Weaknesses: Stubborn, slow, and usually untrusting
Activity level: 10
Desired Rank: None, she is content as alpha
Last edited by LoneWolf135 on Sat Aug 25, 2018 6:08 pm, edited 1 time in total.
Top

i would like to alpha male and if u need help with the site i can gladly help you,

Appearance: one would take note of the various scars scattered along the brute's form above anything else. Running down the right side of his neck roughly halfway is a jagged scar less than a quarter inch wide from his near death experience. Unfortunately, due to improper healing, the flesh surrounding it became numb and he lost all feeling in the area making it difficult to detect injury to that side of his neck. It is one of the more prominent disfigurements of flesh that his body is laced with, most of which can be seen easier on his face and snout area with the rest covered by his fur. Rum's black pelt melts into a mix of dark browns that appear much richer in direct sunlight as opposed to his home in the shadows. Once one looks past the ruggedness of the male the next, and perhaps more pleasant feature, they can rest their eyes on would be a pair of warm honey gold hues staring back. Aside from looking a little gnarly and having an intriguing gaze Rum is on the average side as far as height is concerned standing roughly seventy-seven centimeters at the shoulder. His build is mostly toned, borderline lean even, making him certainly not one of the strongest wolves but still very capable.

Personality: Rum was once a gentle soul that became polluted when havoc rained down upon him and everything he ever cared for. The pain and suffering he endured caused a dark and twisted version of himself to surface and take root. Now he has no remorse, no sympathy for the weak and he sure as hell has no problem following orders that result in bloodshed. If he has something to say he will say it with little to no hesitation barely having a filter between his thoughts and his mouth which often leads him into trouble. This also is more than likely why he cannot seem to keep friends either as scarce as they are.

Weaknesses: he can be aggressive at times, he males snappy restores without thinking

You are accepted into the pack as alpha male Rum! It would be wonderful if you could help with the site.
Top